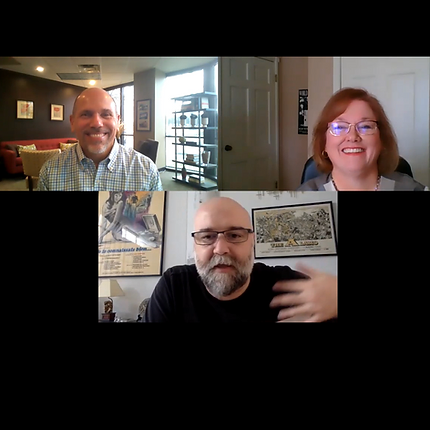 Craig Brewer is a multi-disciplinary artist with a knack for storytelling. His passion for filmmaking stems from his ability to captivate his audience and connect culturally relevant plots on screen. Even at a young age, Memphis, Tennessee, served as his cinematic muse. His guerrilla style approach and relentless work ethic led to his first feature film, “The Poor and Hungry.” At the time, Craig was the manager of Barnes & Noble and began writing the screenplay for the film at the local P&H Café. With a small skeleton crew mixed with free rein leadership, Craig and his team made magic. Local musicians provided the soundtrack, and much of the cast and crew were volunteers. He has gone on to write, direct and produce numerous feature films, documentaries and acclaimed television series. He may work behind the scenes, but he is always promoting Memphis.

If you missed our live discussion with Craig and the Society of Entrepreneurs Roundtable, click here.